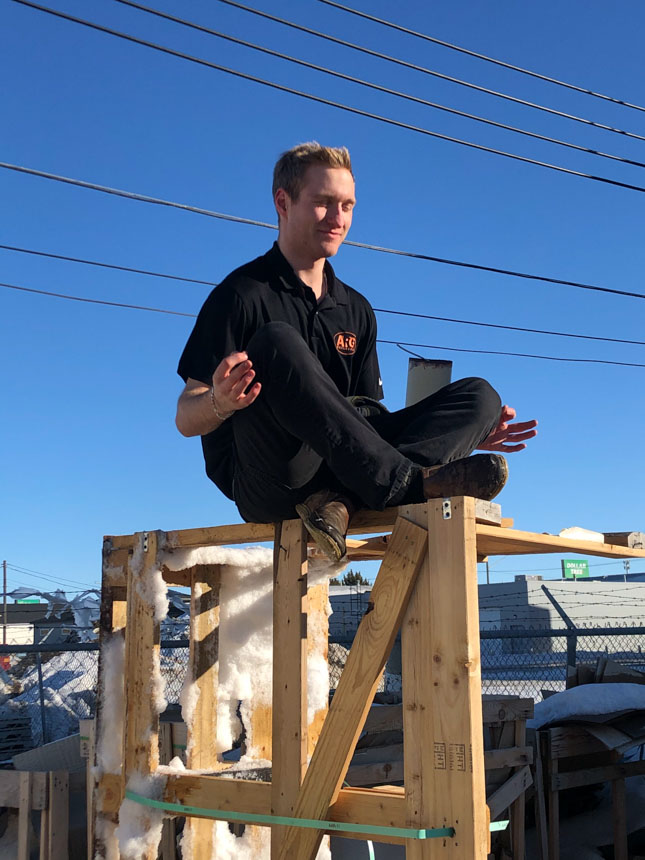 ARG Wholesale is Western Canada’s premiere automotive glass and glass supplies wholesaler. Currently with large warehouse locations based in Calgary, Edmonton, Saskatoon, and Regina. We focus on the customer experience, the speed of our deliveries, and the quality of the products we deliver.

Theo has been with ARG Wholesale since 2017, coming from an extensive leadership background. A committed and tireless worker, Theo endeavors to motivate those around him by building self-esteem and finding common ground. Calculated and detailed in his response to challenges that arise in the wholesale business, the ARG team turns to Theo for guidance. Theo is a University of Calgary graduate with a bachelor's degree in Political Science and Public Policy and recently also completed his Master's degree, obtaining an MBA in Supply Chain and Logistics Management. A fan of the Toronto Maple Leafs, if you don’t find him watching the game, he is probably playing it! Theo also plays the drums and enjoys getting outdoors for a hike, travel, foreign cultures and other languages. 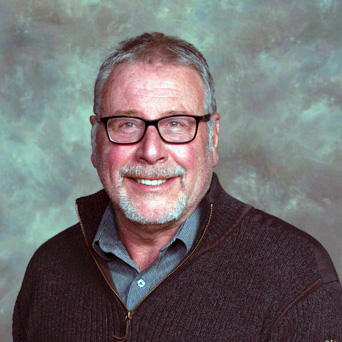 Rob has been with ARG Wholesale since 1848. Fleeing the great fire of Pittsburgh and the destruction it brought to his homeland in 1845, by now an old man, Rob sold nearly everything he had, save for an extra pair of pants and a “windshield”, an invention he had created. He had failed at selling any windshields, as no one had heard of an automobile before.

He rode northwest, from Pittsburgh, hearing tales of gold nuggets the size of a man’s head laying along the riverbanks. Alas, he only made it as far as the bow river east of the Rocky Mountains. His oxen exhausted from the journey, and winter setting in, Rob would have no choice but to eat them to survive. Fortunately, he made shelter, and the next spring, traded with locals. In the coming years not much is known about Robs life. What we do know is eventually his humble trading post would be known as “Fort Calgary”, and the “windshield” he had brought with him would be all he would need to set up his new company. ARG wholesale. By the early 1900’s Rob finally had someone to sell his windshield to. He took his fortune and had more windshields made, in the local tradition, with the clay like, sandy soil that lined the bow river. Some of the local elders claim that it was this clay like, sandy soil which helped to keep Rob looking young. They said he wandered the woods under the full moon, where he turned into an owl, which would lay an egg in the river bank, from which a new Rob would hatch. Starting the cycle anew. Whatever the case, Rob is still there today, selling windshields and dreaming of Gold Nuggets, the size of a mans head.

Bryce has been with ARG Wholesale since 2014. Outgoing and friendly, Bryce loves to genuinely engage with his staff and customers. He is an integral part of the ARG team, when he’s not busy providing top notch customer service, he’s busy hyping his team up for the crazy and exciting days in his warehouse. Patience is the name of the game with Bryce, he has a cool head and loves teamwork and sportsmanship. Good luck getting under his skin! A football fan, Bryce cheers for the Florida Gators, When he isn’t watching sports, he likes to hike with his dog Iverson, and enjoys a nice craft beer.

“The route to easy street goes through the sewer” – John Madden

AJ has been with ARG Wholesale since 2013. AJ is the resident ARG dictionary. He knows where almost every piece of glass is located off the top of his head. Passionate, knowledgeable and organized AJ is best described as a do-er, and makes his team around him better each and every day. He is a fan of Bayern Munich football club. When AJ isn’t watching soccer/football, He can be found on the Golf course, talking about cars or just hanging out with friends.

Favorite Quote – “You have your whole life to make money” – A. Koenig

Trent has been with ARG Wholesale since 2013. Trent is a key part of the ARG team, and a true customer favourite. He puts his heart and soul into ensuring everyone is taken care of. Every team would be better with a Trent on it. Caring and detail oriented, he has a personable approach with customers, making sure to see whatever is required through to the end. Trent is a fan of the Philadelphia Eagles, when he isn’t watching football, he enjoys good times with friends and long boarding on the hills around Calgary.

“Some people feel the rain, others just get wet.” – Bob Dylan

Jeff has been with ARG since 2012. Genuinely one of the hardest working people you will ever meet, Jeff is always one of the first to roll up his sleeves, and the last to take off his work boots. Fiercely loyal and trustworthy, Jeff ensures that everyone is treated with kindness and respect, and that everyone does their fair share! Jeff loves everything gaming, and follows Team Liquid very closely, where they compete in everything from StarCraft 2 to League of legends. Whether its Xbox or PC gaming, Jeff has either played it or is planning to. When he manages to pull himself away from the screen, Jeff likes to keep in shape and work out!

“Glass? Who gives a shit about Glass?” – John McClane Timothy has been with ARG since Feb 2021. Patience and reliability are big factors in what makes Timothy a great part of our team. Always willing to pitch in to get the day’s work done, he is an excellent team player. Timothy is a fan of the Calgary Flames and the Saskatchewan Roughriders. When he isn’t watching sports or binge watching Netflix, Timothy likes video games and listening to music.

“All our dreams can come true, if we have the courage to pursue them.” – Walt Disney